We are
CMR Construction & Roofing

CMR Construction and Roofing have spent the last 20 Years protecting and preserving American communities. We are one of the nation's top 10 roofing companies and number one in the state of Florida. With generating over a billion dollars in contracts.

We have built a reputation for exceptional work and customer satisfaction for over 20 years..

We are proud to celebrate CMR’s 20th anniversary. Over the past two decades, we have consistently grown to become the 10th-largest roofing contractor in America. Our expertise, craftsmanship, and dedication to customer service set our award-winning team apart from the rest.
CMR is entrusted with preserving and protecting American communities, including residential, commercial, government, and historical restoration projects. You can count on our commitment to excellence in materials, installation, and service. If you have questions about the AOB or want to learn more about our roof inspection, repair, or replacement services, please contact us.

The AOB has been used in life and health insurance policies for many years, and it’s becoming increasingly popular for property insurance claims. The AOB is popular in industries where the state laws and insurance regulations have become increasingly complex and difficult for people who are not experts to understand and follow correctly.

4. Why would a property owner want an AOB?

Many property owners sign the AOB because it’s easier for their contractor to complete the process and ensure the most up-to-date laws and insurance policies are followed. Here are some other reasons:

5. Which owner protections are in the AOB?

The AOB contains many protections. Here are a few provisions:

I recently had my hurricane-damaged roof replaced by CMR Construction & Roofing. They made it a pleasurable experience. I executed an AOB which allowed CMR to handle all the insurance company paperwork, including the inspection of the roof and financial documents. I now have a new roof that has enhanced the appearance and increased the value of my home.

I never write testimonials, but I must make an exception today. CMR has been 100% behind us from the day we called them for help. The roof was damaged by Hurricane Irma, and, as usual, our insurance company inspected the damage and denied our claim. They agreed that there were over 100 roof tiles broken, but said that it was not caused by the storm.

We started calling different roofing companies when our neighbor told us they were going with CMR. We decided to sign the AOB with CMR. While we were waiting for the insurance company to reconsider our claim, CMR put tarps over the whole roof, at no cost to us. When any tarp started to get worn, they immediately came over and replaced them the same day. As soon as the insurance approved the roof and we were able to move forward, CMR immediately completed our roof.

All I can say is that CMR is one of the most honorable companies I have ever dealt with in my life. I have dealt in my business with what you thought were honorable people only to be disappointed. The rep we worked with not only gave his word but stood behind it, every step of the way. His word is his bond, which is the way it was done in our parents’ time. Just a handshake was all you needed. Well, shake CMR’s hand, and you will never be disappointed. 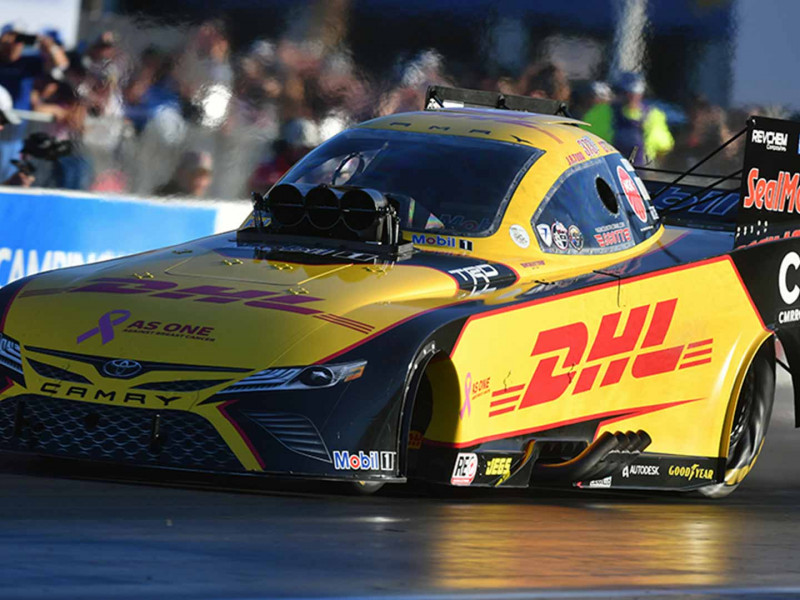 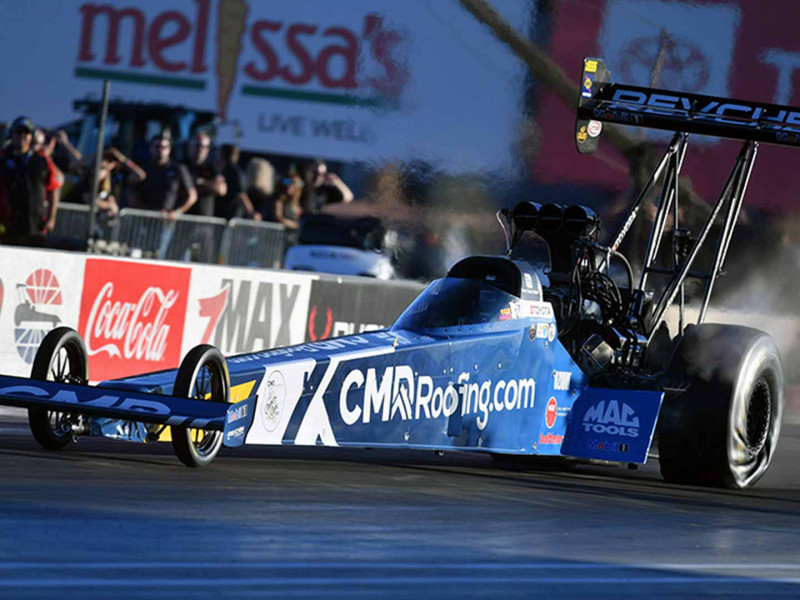 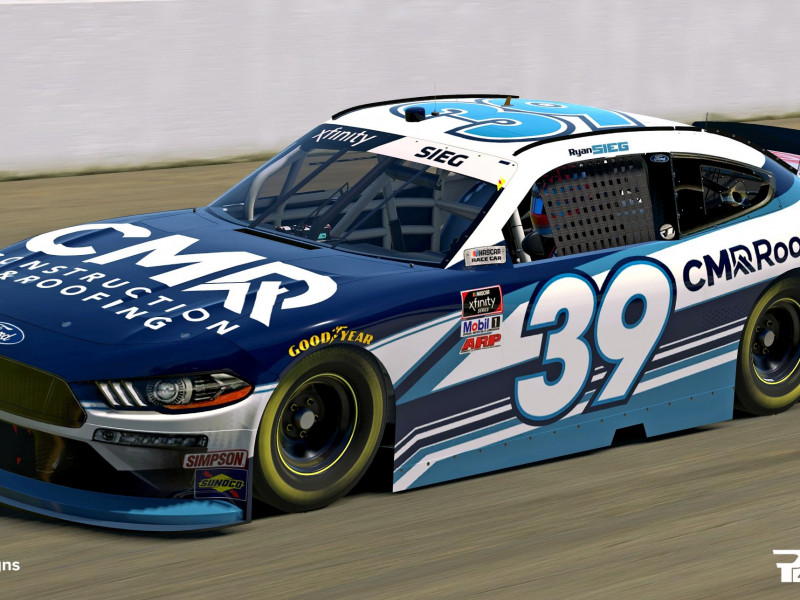 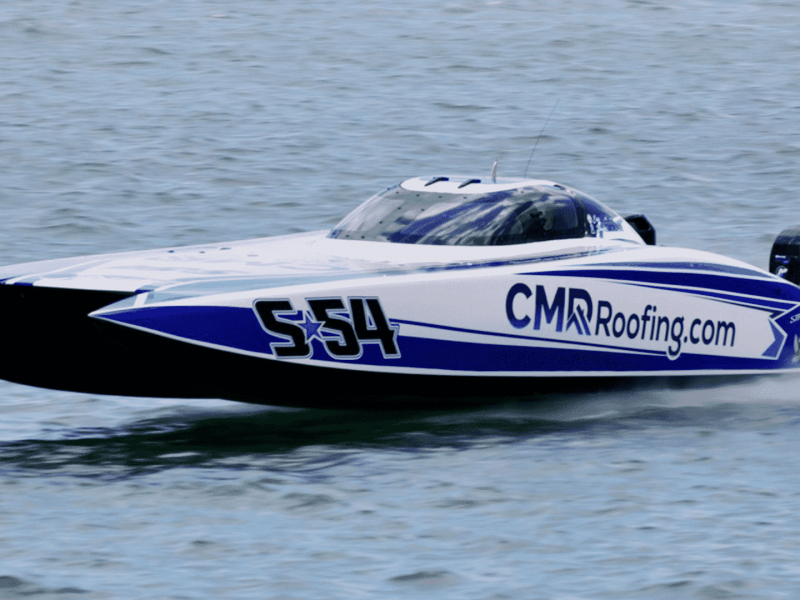 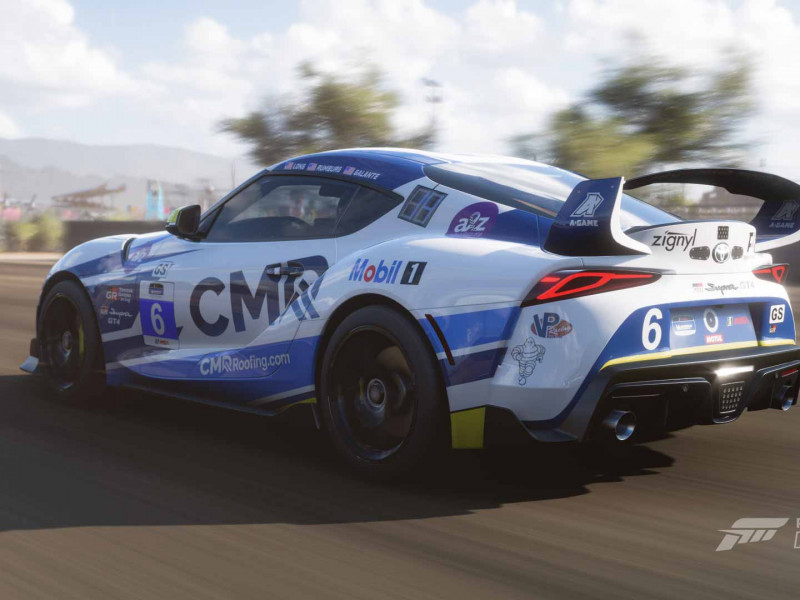